As a rule, the prohibition does not apply to:

There are also other derogations from the prohibition. Each of the Member States may allow road transport of goods to be performed by a road transport company based in Russia or Belarus, if it considers that such transport is necessary for the purpose of:

The sanctions do not apply to EU carriers.

The ban does not apply until April 16, 2022 for goods transport which started before 9 April 2022, provided that the vehicle was already in the territory of the Union on 9 April 2022 or must have transited through the Union to return to Russia.

INTRA MODULE - CHANGES
Please be advised that according to information from the European Commission, the INTRA module in the Traces Classic system will be available only until October 16, 2021. The launch of the INTRA module in the TRACES NT system is scheduled for October 11, 2021. At the same time, I would like to inform you that on the basis of the letter of the European Commission of 09/09/2021, the EXPORT module (export certificates) in the Traces NT system will be delivered on 01/10/2021.
On April 21, 2021. Regulation (EU) 2016/429 of 9 March 2016 on transmissible animal diseases and amending and repealing certain acts in the field of animal health ("Animal Health Law) enters into force. One of the consequences of the above-mentioned regulation will be changes in the use of the Traces Classic and Traces NT systems.
CORONAVIRUS -EU Informations 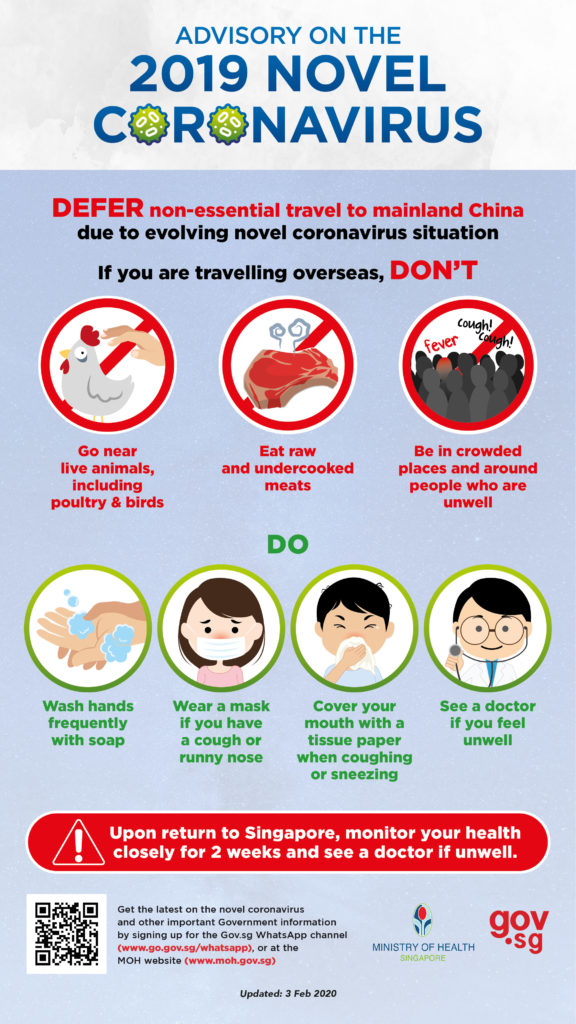 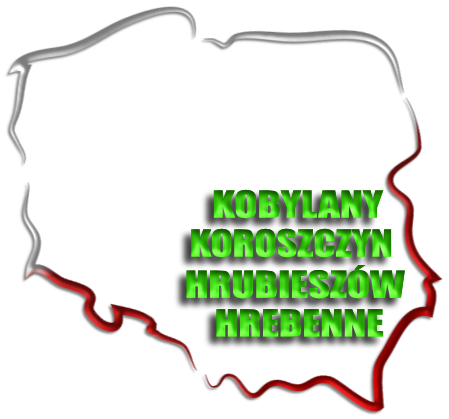